The best and brightest of the St. Louis business community gathered on February 23 for the St. Louis Chamber’s 4th annual Arcus Awards. Mallinckrodt was recognized for its efforts as a leader in the fight against prescription drug abuse. Specifically in St. Louis and across our region, the company has helped unite a large group of public and private stakeholders toward establishing a prescription drug monitoring program (PDMP) in Missouri – the lone state without such a program. Mallinckrodt has also enabled the safe disposal of medication through donations of hundreds of thousands of drug disposal pouches in partnership with state and St. Louis-based organizations.

The Arcus awards honor the achievements of local leaders and companies in areas of innovation, inclusion, and collaboration. Fifty-six finalists in 10 categories had been named from hundreds of nominees, and a panel of business scholars and executives selected the winners based on their accomplishments reflecting the Chamber’s One Plan for regional prosperity. More than 850 executives, entrepreneurs and civic leaders attended the dinner program at the Hyatt Regency St. Louis at the Arch.

“We are extremely honored to be recognized as finalists in our category of Achievement in Public Policy,” said Meredith Fischer, Chief Public Affairs Officer. “For all of us at Mallinckrodt, this is a direct reflection of our continued commitment in fighting prescription drug abuse and misuse in Missouri. It was a privilege to celebrate among our region’s most progressive companies who are working to make St. Louis a better place to live and work.”

To learn more about the Arcus awards and to view all winners and finalists, click here: http://www.stlregionalchamber.com/blog-post/chamber-blog/2017/03/01/4th-annual-arcus-awards-honor-innovation-inclusion-and-collaboration 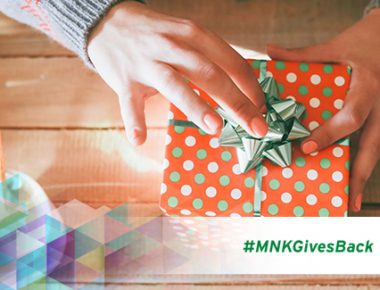 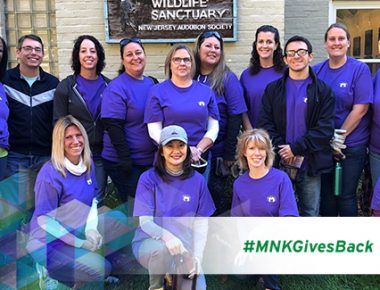 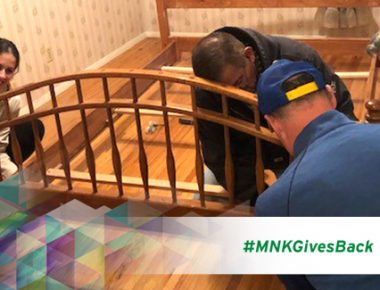 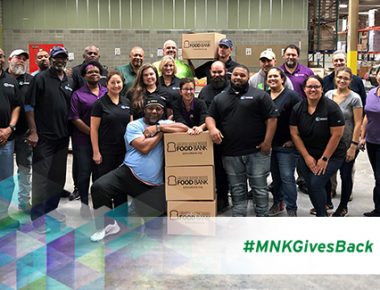 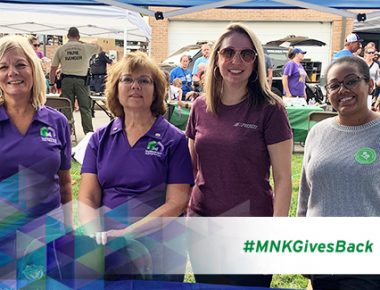