House Minority Whip Steny Hoyer (D-MD) and Congressman Mark Pocan (D-WI) recently received a hands-on tour of Mallinckrodt’s Madison, Wis. regenerative medicine site, where they learned about the company’s innovative work happening there. The Mallinckrodt site was a stop on the third round of the House Democrat’s Make It In America Listening Tour.

The Make It In America plan, spearheaded in 2010 by Rep. Hoyer, aimed to grow the American manufacturing industry. Since its inception, nineteen bills have been signed into law. The listening tour is currently making stops throughout the country to hear directly from Americans on how to create jobs and build the economy.

Mallinckrodt’s regenerative medicine facility is located at University Research Park, an internationally recognized research and technology park affiliated with the University of Wisconsin-Madison that supports early-stage and growth-oriented businesses in a range of sectors. While on campus, the Congressmen also participated in a roundtable discussion with community leaders, local business owners, and tech manufacturers focused on entrepreneurship.

“It was an honor to host Reps. Pocan and Hoyer at Mallinckrodt and participate in the roundtable discussion focused on issues affecting Madison biotech businesses,” said Allen Comer, Director of Research and Development at Mallinckrodt. “Having the opportunity to give the Congressmen a demonstration of our regenerative skin tissue technology, which has benefited greatly over the years from federal funding support, was very exciting.”

The Mallinckrodt team is concentrated on developing novel, cell-based tissue therapeutics for the treatment of severe burns and other complex skin defects to reduce or avoid the need for painful skin harvest and transplantation. In 2016, the site was named a Tibbetts Award winner, recognized for its unique contributions to the Small Business Innovation Research Program.

“The listening tour is a unique and practical way to hear directly from the business and manufacturing community on the hurdles they face as they fight to bring innovative products and therapies to market,” said Julian Malasi, Mallinckrodt’s Director of State Government Affairs. “The tour was a valuable opportunity for two key members of Congress to learn more about Mallinckrodt and to see first-hand the proprietary skin tissue engineering technology that has the potential to transform the standard treatment for wound care.” 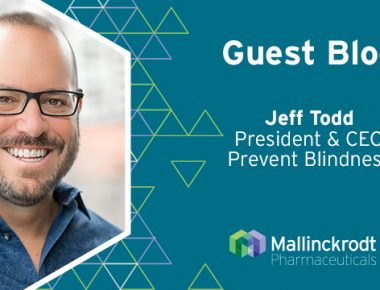 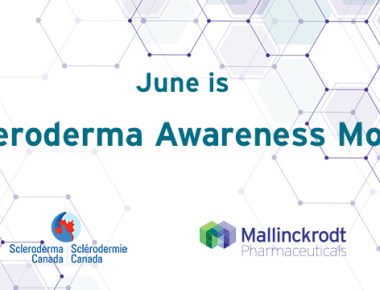 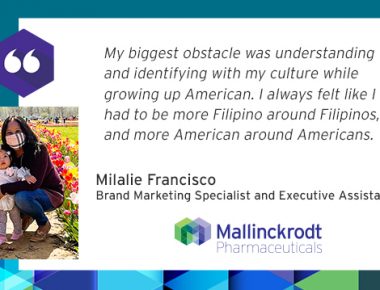 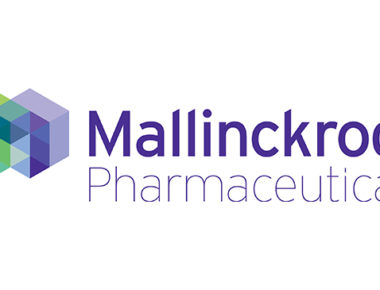